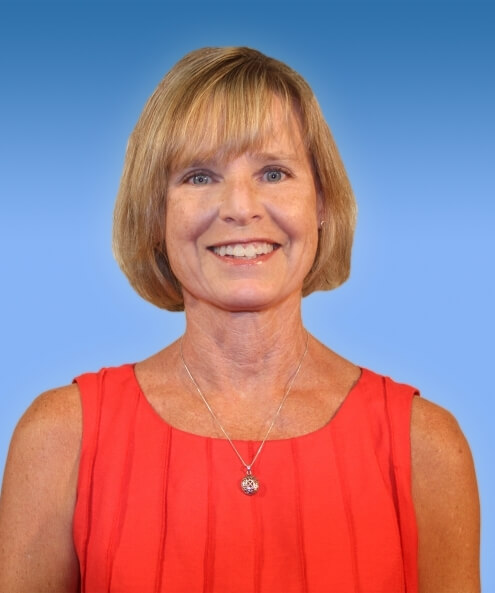 Gayle Doll received her undergraduate degree in art education and started her career teaching art to elementary students. In 1993 she came to Kansas State University to study kinesiology. There she concentrated her efforts to increase physical activity in frail older adults. She completed her doctorate in life span human development in 2003.

In 2005, Doll became the interim director of the Center on Aging at Kansas State University and was instated as the full director in 2008. In her years working at the Center on Aging, she has taught many courses both at the undergraduate and graduate levels and has initiated efforts to see secondary majors grow from 40 to 230. She has earned teaching awards at both levels including the Great Plains Interactive Distance Education Alliance Faculty Excellence Award.

In research, she studies person‐centered care in nursing homes and sexuality in long‐term care. She has written a book for nursing home training called "Sexuality in Long‐Term Care: Understanding and Supporting the Needs of Older Adults." Doll is a fellow in the Gerontological Society of America and the Association of Gerontology in Higher Education.