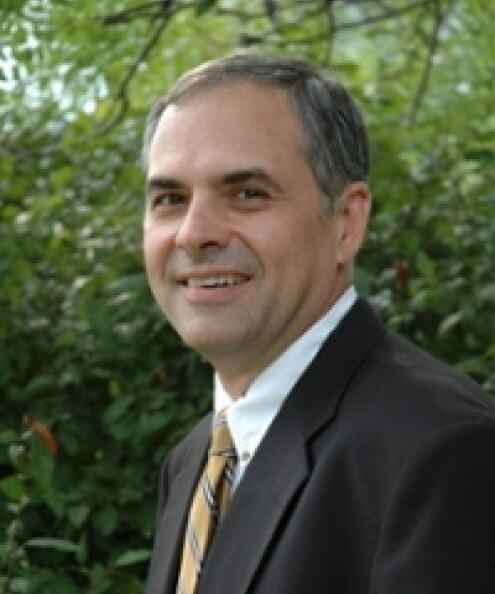 John A. Unruh grew up on a diversified crop and registered Angus farm near Warden, Wash., where he was active in 4-H and FFA. He received his bachelor's and master's degrees in animal science at Washington State University, where he competed on and coached both the livestock judging and live animal/carcass evaluation teams. Unruh earned his doctorate in animal sciences and industry at Kansas State University, specializing in beef production and meat science.

Unruh served as the state Extension specialist for swine production and meat science and later was the livestock project leader at Washington State University. He returned to KSU with a teaching/research appointment in animal sciences and industry specializing in meat science. Unruh coached the KSU meat judging team to two national championships and four reserve national championships.

His research interests integrated live animal production and management, carcass composition and quality and sensory evaluation of meat. Internationally, he has conducted multiple short courses, led 11 faculty-led study abroad programs, and worked with livestock producer groups in Costa Rica and Mexico. At KSU, he was also the associate director of the international meat livestock program and chair of the undergraduate food science program. He currently serves as dean of the College of Agriculture at California State University, Chico.