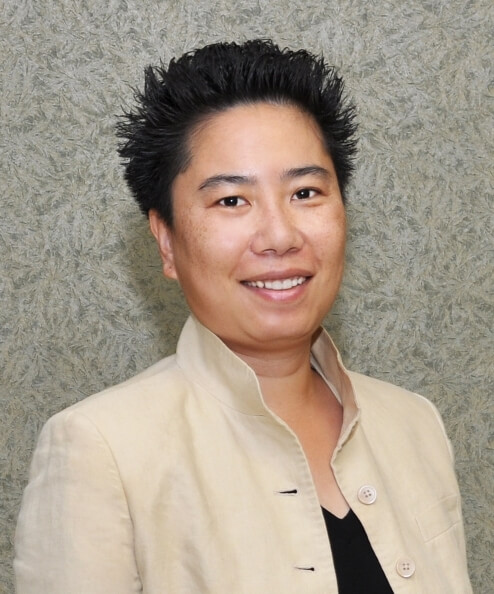 Jung E. Ha-Brookshire is an associate professor and director of graduate studies in the Department of Textile and Apparel Management at the University of Missouri. Prior to her time at MU, Ha-Brookshire worked as a production assistant, production coordinator, production manager, and sourcing manager for Adjmi Apparel Group and Richard Leeds International Inc. located in New York City from 1997 to 2004. During her time in New York City, she extensively traveled to various countries in Asia and Central America for textile and apparel product sourcing, product development, production coordination, and quality assurance.

At MU, Ha-Brookshire teaches global sourcing and the capstone for retail marketing and merchandising students. She also teaches global supply chain management and theory development and evaluation courses at the graduate level.

She received several awards, including Fulbright Core Scholar Award in 2015, 2011 Rising Star Award by International Textile and Apparel Association, 2010 Excellence in Education Award by MU Division of Student Affairs and 2009 Professor of the Year Award by MU Student Athlete group.

Ha-Brookshire has completed over $350,000 of internal and external grants. She has published 38 manuscripts in peer review journals and presented her research over 60 times at various international, national, and regional conferences. She appeared on the internet news program HuffPost Live in 2013.

She is vice president of operations (2015-2017) for the International Textiles and Apparel Association. At MU, she currently serves as an executive board member of the Center for the Digital Globe.