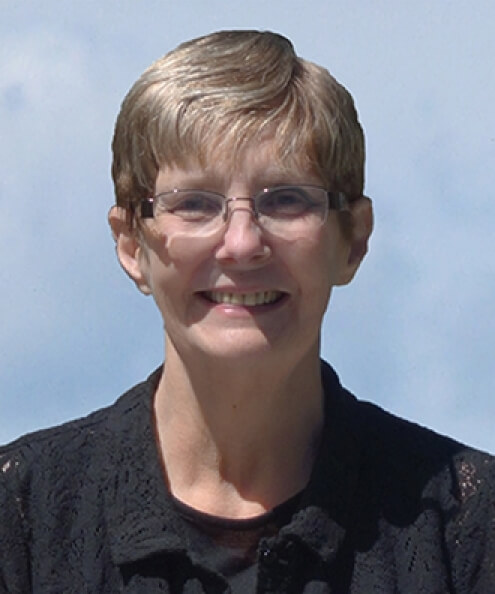 Lyn Norris-Baker, professor emerita, served as director of Kansas State University’s Center on Aging from 1992 until 2004. Since moving to New Hampshire in 2004, she has continued her career as a Kansas State University professor teaching internet-based graduate courses for both the Center on Aging (2004-present) and the Department of Architecture (2004-2009). She has taught courses for the Great Plains Interactive Distance Education Alliance gerontology program since its initial offerings at KSU.  Courses she has taught for Great Plains IDEA include Environments and Aging, Perspectives in Aging, and Adult Development and Aging.

As an environmental psychologist with undergraduate training in architecture, she has focused her research on the role of supportive residential environments in contributing to the well-being and independence of older adults, especially those aging in place in rural areas. She has authored or co-authored over 50 journal articles and book chapters, developed educational/training manuals for long-term care professionals, and made well over 100 presentations to professional and general audiences. She has served as principal investigator or co-investigator for numerous grants and contracts funded through both government and private organizations. Norris-Baker is a fellow of the American Psychological Association, the Gerontological Society of America, and the Association for Gerontology in Higher Education.