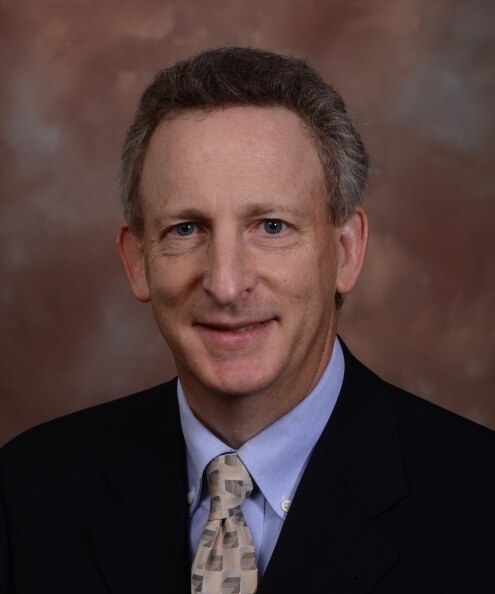 Ron Lewis is a professor of animal breeding and genomics in the Department of Animal Science at the University of Nebraska-Lincoln. He earned a Bachelor of Science in animal science at the University of California, Davis, and a Master of Science in animal breeding at Texas A&M University. After receiving his doctorate in animal science from Virginia Tech, he was hired as a geneticist by the Western Australia Department of Agriculture. A few years thereafter, he joined the Scottish Agriculture College as an animal breeding specialist advancing to the leader of the sheep breeding section. After ten years in Edinburgh, he returned as a faculty member to Virginia Tech achieving the rank of professor in the Department of Animal and Poultry Sciences. In 2013, after a decade in Blacksburg, Va., he and his wife, Esti, moved to Lincoln, Neb.

Lewis has contributed to the animal industry through his teaching, research, and outreach. He has taught over 800 undergraduate students in animal breeding and genetics, which included the development of an online simulation game, CyberSheep, to provide experiential learning in quantitative genetics. He is the coordinator of a graduate-level distance-delivery program in quantitative genetics and genomics through the Agricultural Interactive Distance Education Alliance, which has provided training in animal genetics to over 275 graduate students worldwide.

Lewis has enjoyed nearly 40 years of working with livestock industries and producers in the United States, United Kingdom, Norway, and Australia. His research interests are in quantitative genetics and genomics with two main themes: defining pragmatic strategies to improve the reliability of genetic evaluation systems, thereby enhancing selection response in livestock species; understanding how animals changed through artificial selection is influenced by and interact with their environment. This work involves a mix of theory, simulation and field studies, with species emphases in sheep, beef, and poultry. He is the technical advisor for the National Sheep Improvement Program, which provides genetic evaluation services to United States sheep and goat producers.