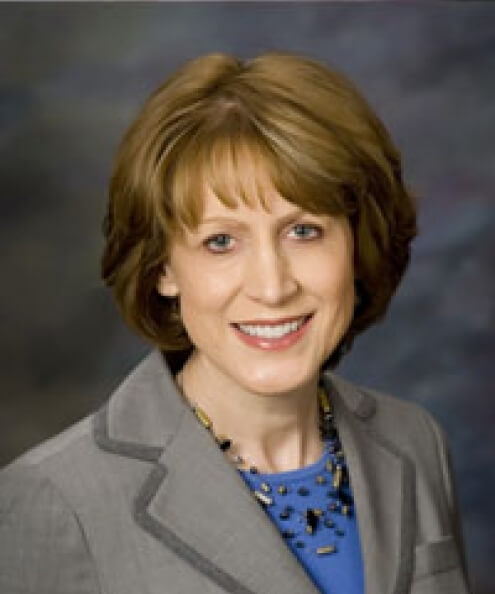 Shiretta Ownbey is a Texas native who has been employed in various education-related professional positions throughout her professional career. Ownbey attended Texas Tech University where she completed three degrees.

After completion of the master’s degree, she was employed by the Texas Cooperative Extension Service/Texas A&M University as a county Extension educator for family and consumer sciences and 4-H. She delivered and administered educational programming to adults and youth in a geographically large county through work with grassroots organizations that identified educational needs and collaborated to deliver programs for the citizens of the county. Ownbey was promoted to the position of 4-H and youth specialist and served the large far-west district of Texas.

She accepted a position as a public school teacher in 1985. In 1987, she was recruited by the Curriculum Center for Family and Consumer Sciences at Texas Tech University to serve as a curriculum specialist/production supervisor. The Center developed the official family and consumer sciences curriculum on behalf of the Texas Education Agency for use in public schools throughout Texas.

Ownbey was hired as an assistant professor in the Department of Design, Housing, and Merchandising at Oklahoma State University in 1991 where she was later awarded tenure and promotion to associate professor. In 2002, she was hired as associate dean for academic programs and services in the College of Human Science and was later promoted to the rank of professor. In 2004, Ownbey conceptualized, designed and created the Patricia Kain Knaub Center for Student Success, which delivers an array of services to prospective and current human sciences students and their families. Under Ownbey’s leadership, numerous undergraduate first-year-experience and student-retention initiatives have been implemented, which has contributed to increased freshman retention and six-year graduation rates for the college.

In 2020, Ownbey was the recipient of the Ellen Swallow Richards Public Service Award by the Association of Public and Land-grant Universities (APLU). The award honors a nationally recognized leader who has a significant history of promoting and advancing the human sciences. Read more about her award.