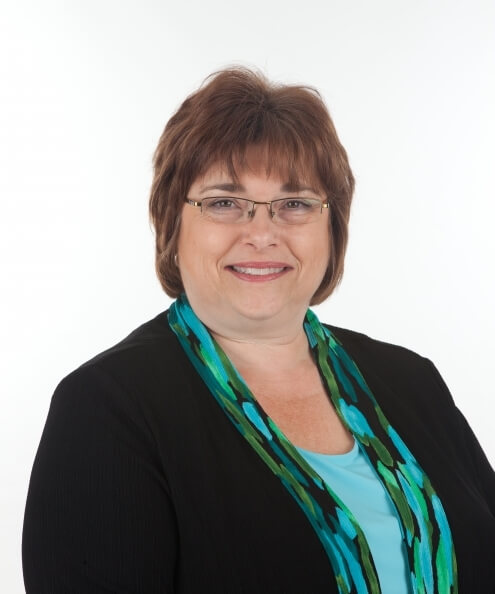 Cynthia McKenney received her Bachelor of Science in ornamental horticulture and her Texas provisional secondary teaching certificate in broad field science from Texas Tech University. She also received her Master of Science in horticulture and doctorate in higher education administration from Texas Tech University.  McKenney has served on the faculty of Texas Tech University from 1984 to the present. Her current research includes the development and release of native plant cultivars included in the Raider Wildflower CollectionTM and the use of dairy compost in the urban landscape.