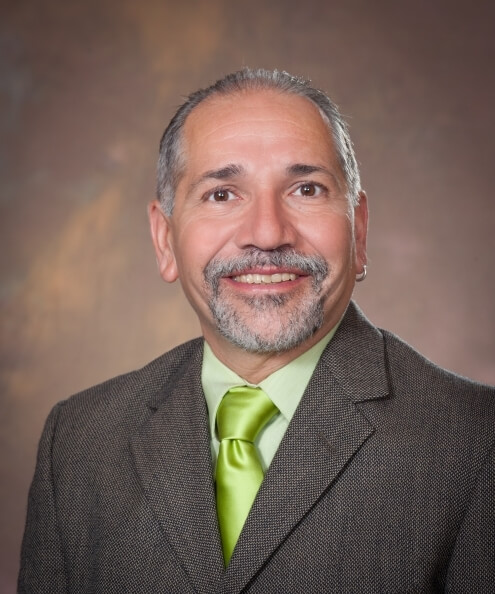 Francisco A. Villarruel serves as Michigan State University’s Faculty Grievance Official. He is also a University Outreach and Engagement Senior Fellow and a Professor in the Department of Human Development and Family Studies at Michigan State University. Villarruel is recognized nationally for his research and policy work that focuses on Latino youth and juvenile justice systems reform as well as youth development.

Villarruel has published over 50 journal articles and book chapters, edited eight books and co-authored ten state or national policy reports. He is a co-author of the nation’s first report that focuses on the analysis of disproportionate and disparate treatment of Latino and Latina youth by the U.S. justice system entitled ¿Dónde Está la Justicia? A Call to Action on Behalf of Latino and Latina Youth in the U.S. Justice System. Villarruel also collaborated on a 2020 report entitled Latinx Data Gap in Youth Justice Systems; Latinx youth continue to be nonexistent in juvenile justice data, which documents how each of the 50 states, across counties and institutions collects highly inconsistent and inaccurate data of Latinx youth in the youth justice system. In their call to action, they argue that the failure to provide culturally and linguistically competent services contribute to disparities.