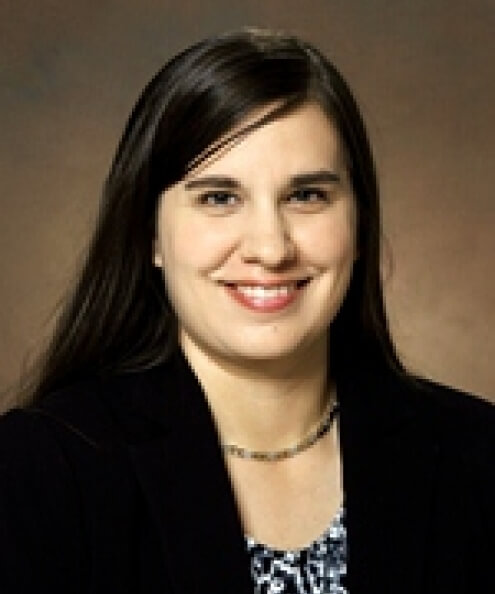 Prior to joining the faculty at NDSU, O’Connor completed a post-doctoral fellowship in quantitative psychology at the University of Virginia. She currently teaches undergraduate and graduate-level courses in adult development and aging, cognitive development, and statistics/research methods. Her research laboratory is called the Healthy Aging Lab, and her scholarly interests include examining age-related changes in cognitive and functional abilities, such as driving, interventions for improving cognitive abilities, and attitudes toward dementia. She is a member of the American Psychological Association and the Gerontological Society of America.