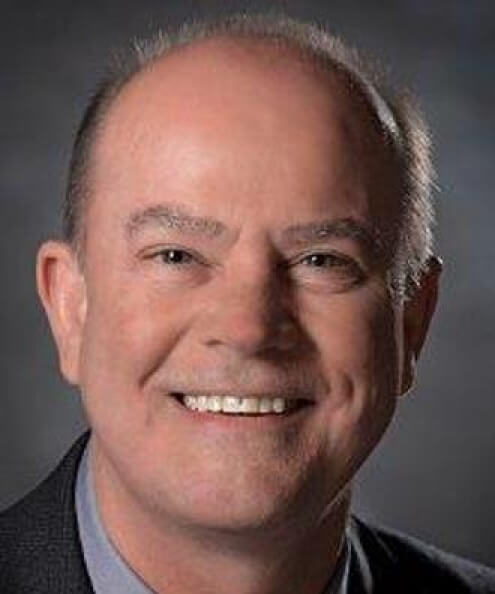 Robert Pick is an adjunct professor in the Department of Child, Youth and Family Studies at the University of Nebraska-Lincoln. He has taught graduate courses in human services topics since 1990 at UNL.

Pick was appointed the executive vice president and director of youth care at Boys Town in 2017. In this role, he is responsible for the national leadership of the administrative, operational, fiscal, and strategic direction of the youth care division.

Pick has devoted his entire career to saving children and healing families. After a short stint as a high school English teacher, he arrived at Boys Town in 1979, living directly with the kids on the Boys Town campus. Through the years, he has held a number of roles with increasing responsibility. This experience has immersed him in the evolution of childcare in the Boys Town organization and on a national scope. He has developed many of the internal quality assurance systems at Boys Town and has the highest expectations for quality programming to best serve children and families.

Pick holds a Ph.D. in human sciences from the University of Nebraska--Lincoln and is a licensed independent mental health practitioner, a frequent presenter at national conferences, active in child welfare and juvenile justice initiatives, and an advocate for the safety and rights of children.