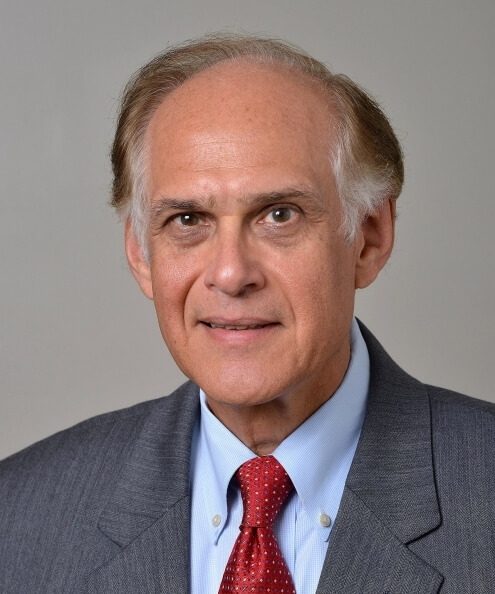 Ken Esbenshade is alumni distinguished undergraduate professor of animal science in the College of Agriculture and Life Sciences at North Carolina State University. He returned to the faculty of NCSU in the Department of Animal Science and the classroom in 2012 after serving for more than 21 years as an administrator in the NCSU College of Agriculture and Life Sciences, including department head for the Department of Animal Science, director of the Agricultural Institute, and associate dean and director of academic programs.

Esbenshade holds a Bachelor of Science degree in animal husbandry from Delaware Valley College and a Master of Science and doctorate degrees in animal science from Purdue University. As a faculty member, he has had appointments in teaching, research, and extension.  His area of expertise is reproductive physiology of farm animals, and he has taught courses, published research articles, and conducted extension programs in this area.

Esbenshade is a member of several professional societies and the honorary societies Gamma Sigma Delta and Delta Tau Alpha. He has received multiple awards for teaching and leadership excellence, and he is a fellow of the American Society of Animal Science. In January of 2017, Esbenshade became director of the Association of Public and Land-grant University’s Food Systems Leadership Institute, which provides executive leadership education for food and agriculture systems leaders in higher education and industry.