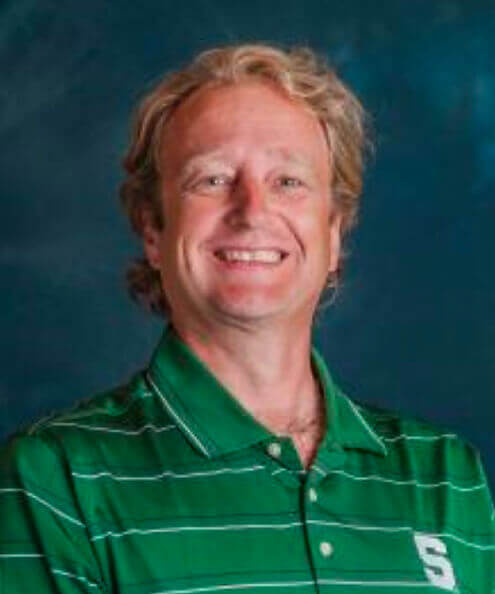 Adrian Blow works as a couple and family therapy intervention researcher and educator at Michigan State University. He is a professor and chair in the Department of Human Development and Family Studies. Blow obtained his doctorate from Purdue University in 1999 where the late Doug Sprenkle served as his primary mentor. After Purdue, he joined the faculty at Saint Louis University where he worked for six years. He subsequently joined MSU in 2005.

Blow's research is focused on families and trauma, military families, and change processes in interventions pertaining to Systemic Family Therapy. He has acquired over $2 million in research grants as principal investigator, and has published numerous peer-reviewed publications and book chapters.

Blow has mentored many students and in 2017 was awarded the American Association for Marriage and Family Therapy Training Award, which recognizes excellence in family therapy education. He has served the field of Systemic Family Therapy in a number of capacities, including serving as AAMFT board secretary from 2012 to 2014 and board treasurer from 2016-2019. He is married to Dr. Tina Timm, associate professor in the MSU School of Social Work.