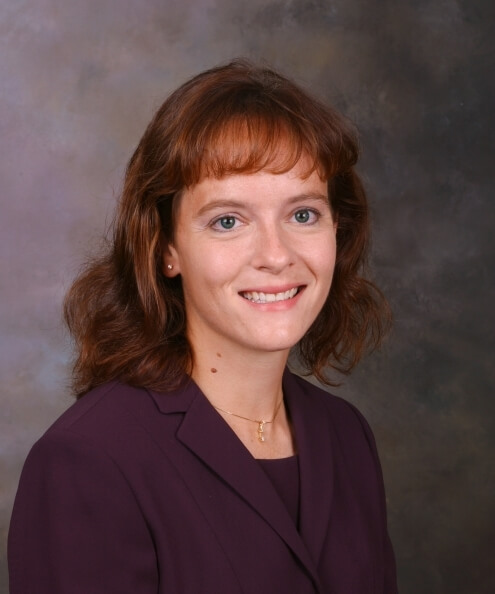 Bormann specializes in beef breeding and genetics and has worked on a number of projects, including collaborations with the National Cattlemen's Beef Association and the American Angus Association. Currently, she teaches courses for KSU in genetics, animal breeding principles, advanced animal breeding, equine genetics, and introductory horse lab, and she advises undergraduate students. She is the head advisor for the KSU Pre-Vet Club.

Bormann and her husband, Dale, daughter, Kate, and son, Luke, reside south of Manhattan, Kan., with their horses and dogs.