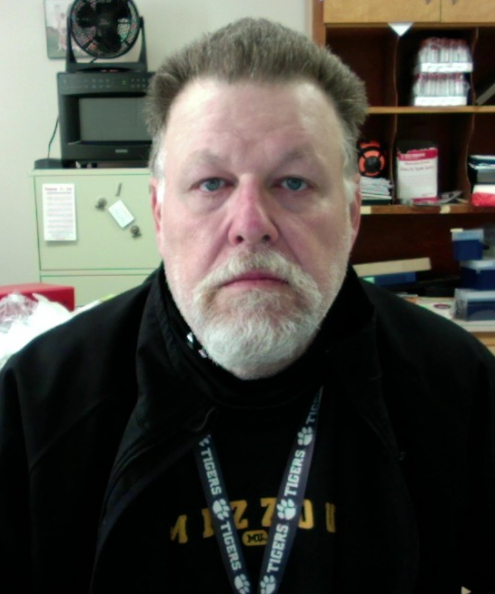 Scott Pratt obtained his B.S. in Animal and Veterinary Science from West Virginia University in 1985.  In 1989, he completed his master's at Clemson University where his research focused on reproductive management of beef cattle.  Pratt then received his Ph.D. in the department of animal sciences from the University of Missouri in 1994 and was awarded NIH Individual National Research Service Award during his post-doc at the University of Cincinnati College of Medicine.

His doctoral and post-doctoral work focused on cellular growth and differentiation.   In 1998, Pratt joined AviGenics, Inc. as a senior scientist and was promoted to Principal Scientist in 2000.  In 2001, Pratt joined Prolinia, Inc., as the Principal Scientist of their swine cloning operations.  Prolinia was purchased by Viagen, Inc. in 2003, and Pratt was promoted to Director of Assisted Reproduction Technologies.  From 2001 to 2006, Pratt also held an appointment as an adjunct associate professor in the department of animal and dairy science at the University of Georgia.  In 2005, Pratt joined Oncose, Inc., a cancer screening company, as Director of Research.  In July of 2006, Dr. Pratt returned to Clemson University as an assistant professor in the department of animal and veterinary sciences and has risen to the rank of Professor.  His research will focus on assisted reproductive technologies and fetal growth and development.