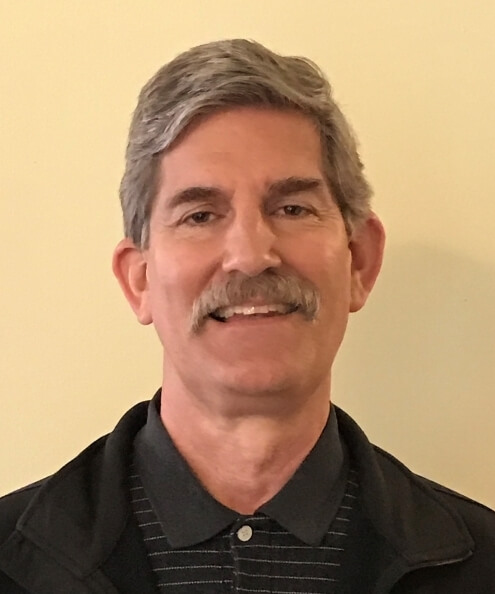 Todd C. Wehner is the leader of the cucumber and watermelon breeding project at North Carolina State University--Raleigh. He also does research on stevia, melon, and Asian gourds. His research has emphasized improved selection methods; recurrent selection for fruit yield, earliness, and quality; resistance to chilling and disease; and germplasm evaluation. His objectives are to provide the industry with new traits for the development of improved cultivars with research information and through graduate students who can run field plant breeding programs.

He has served as assistant department head as well as president of the National Association of Plant Breeders. Wehner has released 63 cultivars and breeding lines and published 179 journal articles and 19 book chapters. He has trained 38 graduate students, 101 undergraduate interns, and 27 visiting scientists. He was an advisor for production of pickling cucumber in Sri Lanka in 1993, watermelon in China in 1999 and 2008, and Poland in 2004. He participated in expeditions to collect germplasm from China in 1994, the Republic of South Africa in 1996, and Turkmenistan in 2008. He has traveled professionally in Israel, Mexico, the Czech Republic, Canada, Thailand, France, Tanzania (Tanganyika and Zanzibar), Turkey and Kenya.